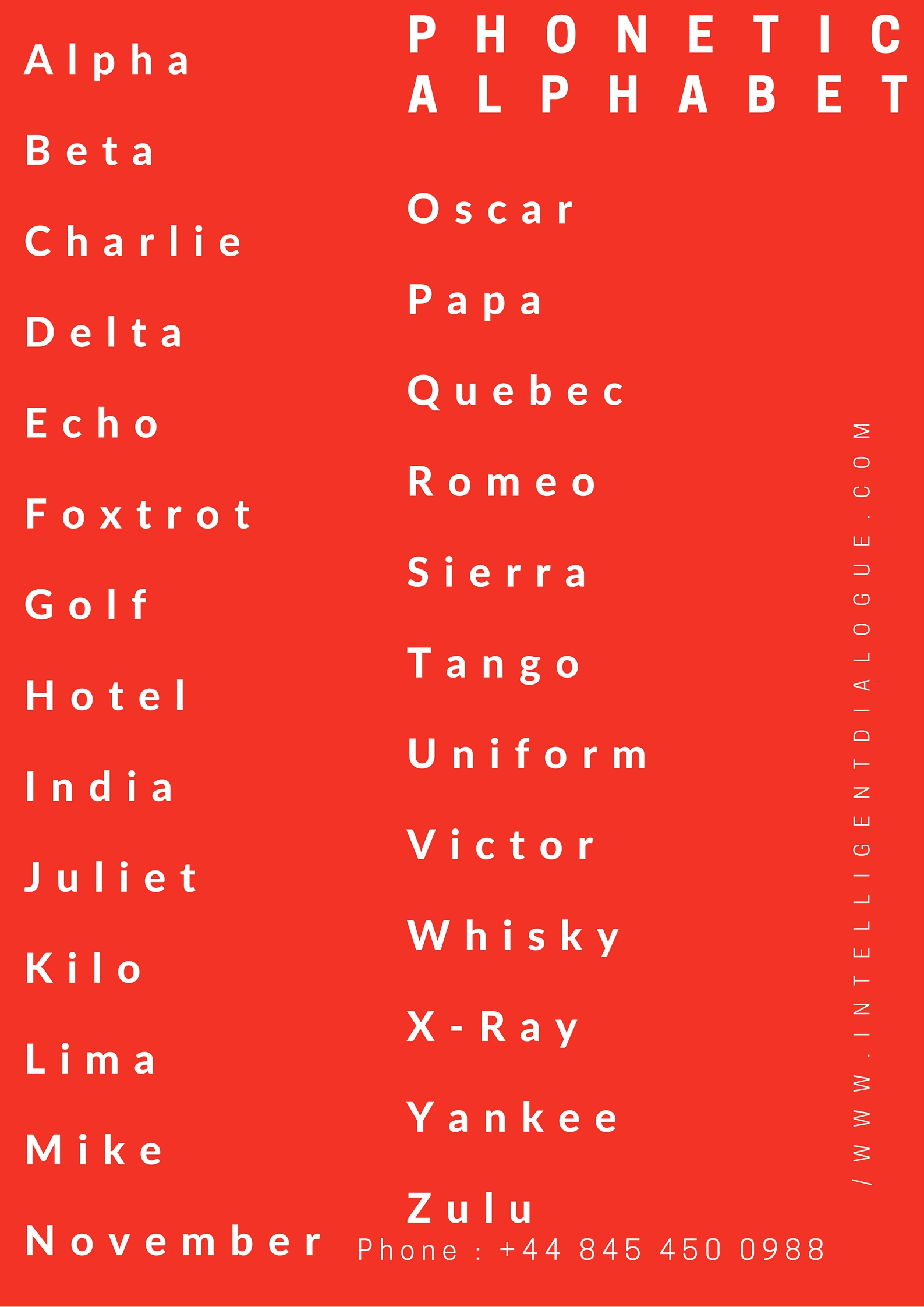 ar during your telephone calls.

It’s so easy to mistake a B for a P or an F for an S especially on mobile phones.

Recently we had spent what felt like hours dealing with a problem with an elderly relatives house insurance, just because the initial postcode was misheard over the telephone.

So use the following to ensure clarity when taking spellings or postcodes. The following is the NATO version which is most commonly used, although European countries may have their own version.

To download you own copy of the Phonetic Alphabet to keep and use please click the link below.

There is no such thing as a standard French phonetic alphabet. Instead use names which are appropriate for your customer base.

Apologies to our French visitors for the lack of accents in the right places in these names.

Find out more about Intelligent Dialogue’s tailored training and our training materials, call us now on 0845 450 0988

for your company?
Click the button below to find out how we can train your team and achieve real results for your business.
Call Handling Skills Training

Coaching for call quality training; revitalise your approach to your coaching conversations. Help agents to develop skills & confidence to engage with your customers.

Complaint Handling Training, boost confidence and skills of your customer facing people so that you retain more customers when things go wrong. 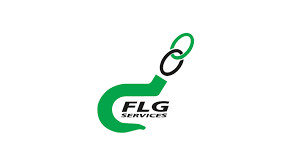 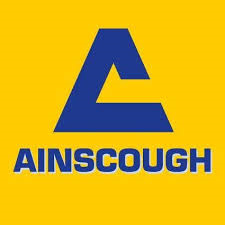 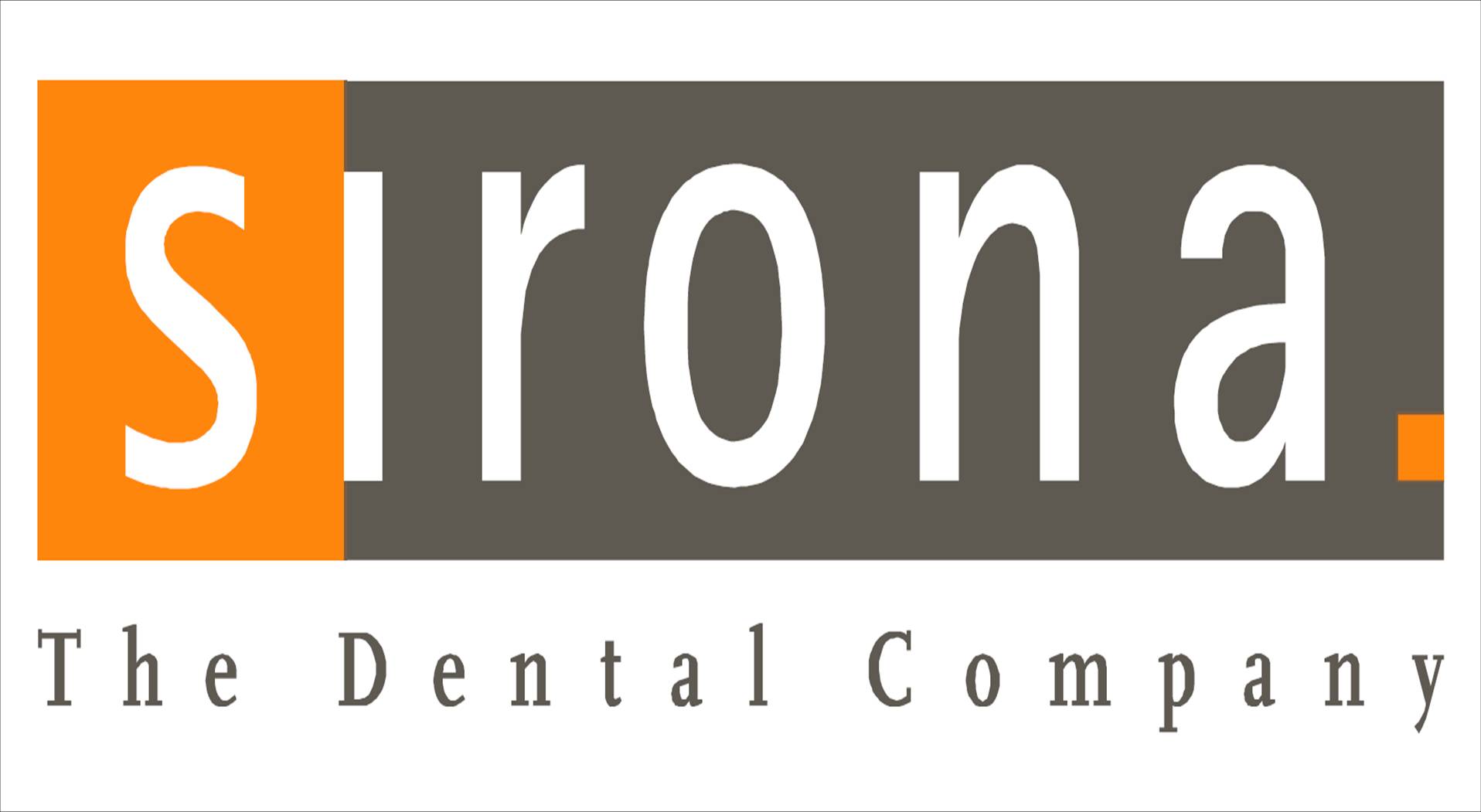 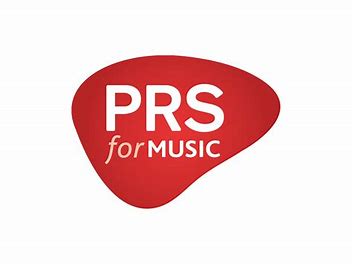 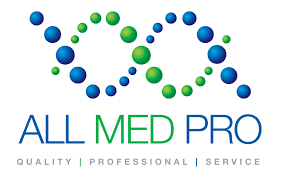 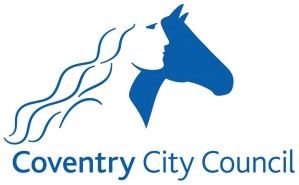 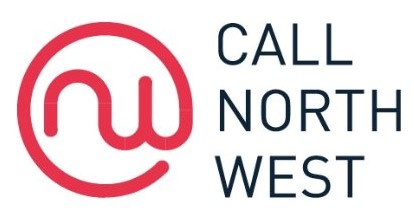 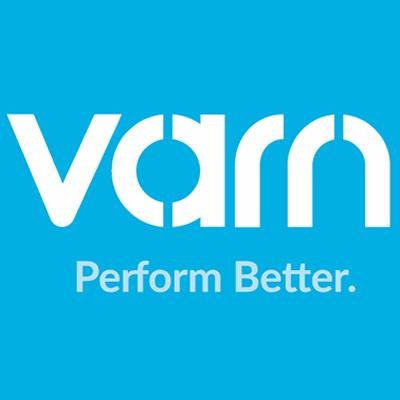 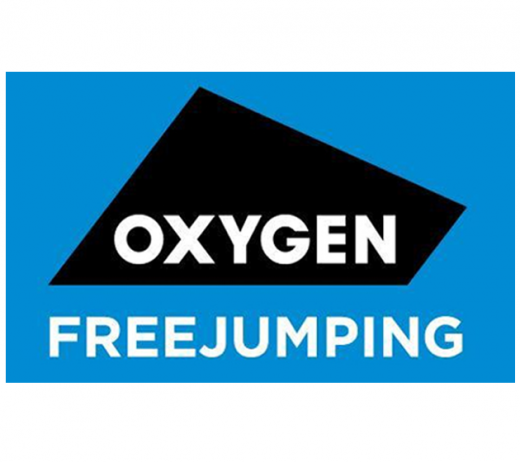 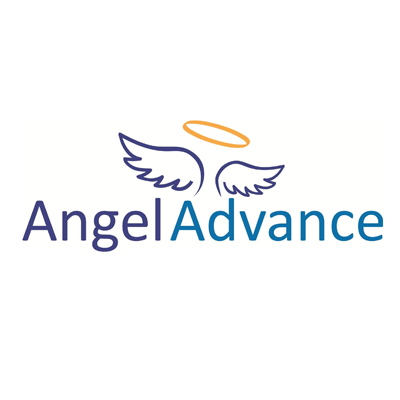 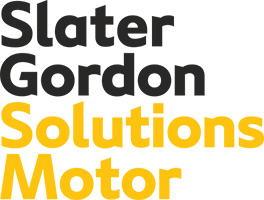 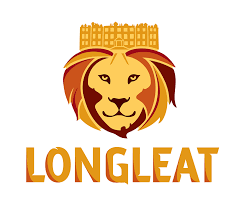 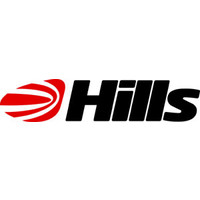