Do you need to update your sales approach?

One of the things that we watch with interest at Intelligent Dialogue is trends in sales training and sales methodologies.

We know that this depends 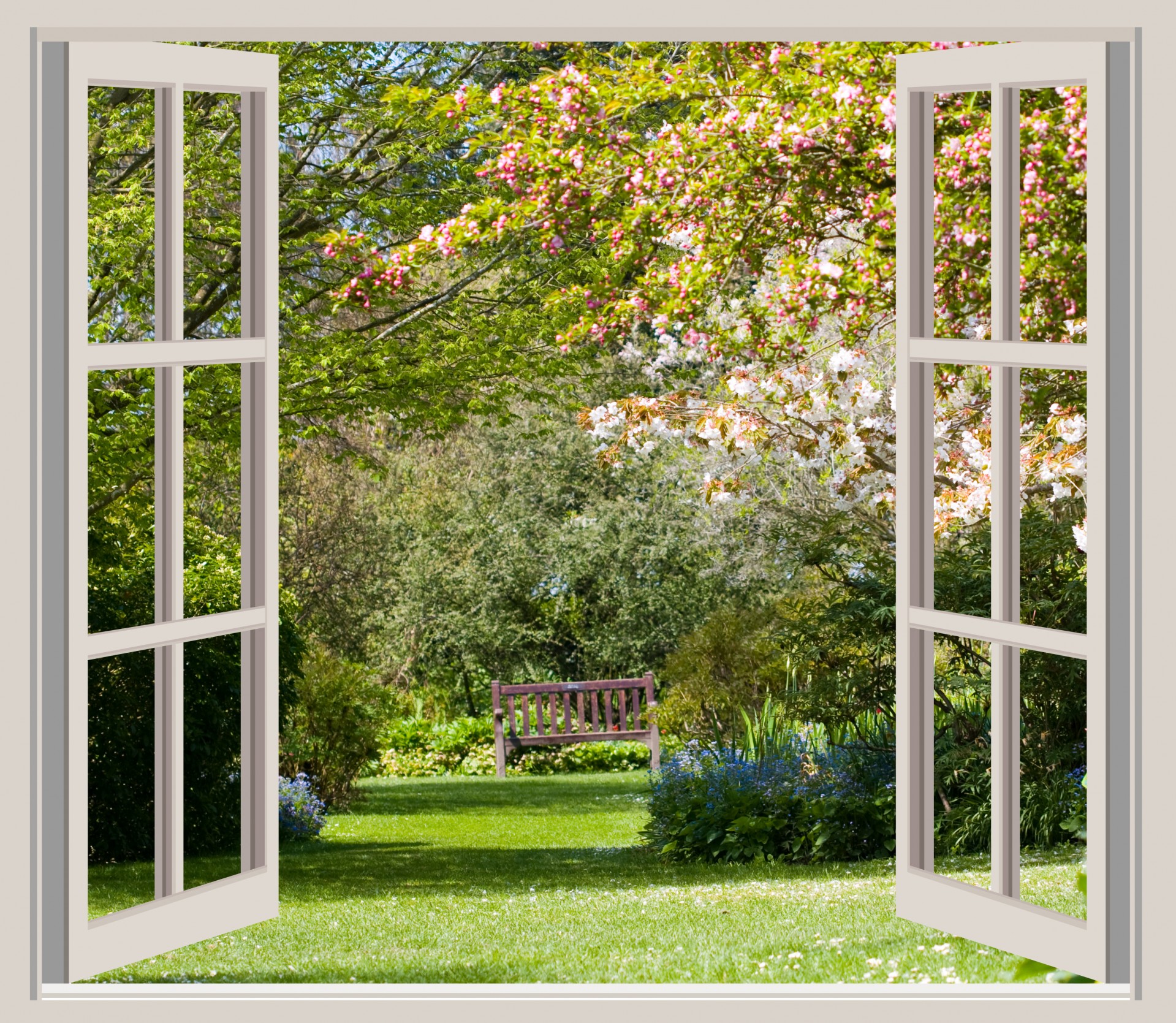 on what you are selling, and in what market place – one size doesn’t fit all. It also depends on how long you’ve been selling, and how well you put your sales process into practice. Are you enthusiastically devouring every sales book and trying every technique you come across so that you find your own approach, or have you been selling for a long time, know what you should be doing, but have fallen into a rut?

Seeing things from a buyer’s point of view, brings some real insights into a successful sales approach.

We’ve recently has a visit from the double glazing sales people, and it got us thinking.

We know they get a bad press.

And yet, we need new double glazing.

Yes we want a good deal. No we don’t want to be ripped off. Yes we’re concerned at the quality of the window and the workmanship when they come to fit, but we have a need.

We know it’s a sales process which is focused on consumers, and that there is an expectation that it’s numbers driven.

Here we go – here’s our experiences, in the customer’s world

We got a flyer from through the door, and despite their really annoying adverts on the telly, gave them a ring. We’d also had a recommendation from a relative that the quality was good.

The sales person came round, and it was clear that he was following a script, a patter.

It was, however, going quite well until he took a call on his mobile phone.

Thought it was a bit rude, but it was a bit jaw dropping when he took the call in front of us, and it was someone chasing him for money. He spoke quite clearly about the reasons he couldn’t pay.

Interesting, and safe to say, not part of his employers’ sales process. ( I can imagine his sales manager hitting his head against his desk if he read this.)

Let’s put that aside, pretend it didn’t happen.

It seemed a sales approach from a different era.

It made us think that we could get more, an even better deal.

Let’s have a look at company number 2. They are a very well known brand. They would position themselves as a premium brand. They would need to be as their quote when it eventually did arrive was 3 times Company Number 1.

But that’s OK if they can differentiate their product from their competitors.

The salesman drove a better car, he had samples with him, he was relaxed, confident, didn’t give the air of anyone chasing numbers.

He did have his sales process, and step one was “Establish rapport”

What was interesting was that given we had not long finished building work in parts of the house, the house was a bit sparse except for a lot of our things in cardboard boxes.

He was searching around to find something to comment on. For some reason he decided we were into Art Deco ( the previous owners décor might have lead him to believe that ).

We explained that we weren’t. Yet throughout the conversation he talked about the style of window that would be in keeping with the Art Deco house.

Slightly annoying, but a lesson for us all about the importance of listening, and tuning into the people you are meeting.

We then made a remark about the need for a holiday after all the building work we’d had done.

He seized on this “where would you go?” he asked, rapport building opportunity number two. Building rapport is important, but it is essential that the person you are dealing with doesn’t feel “techniqued.” They must feel that this is a genuine conversation.

We explained we’ve some friends who live just outside New York, and we’d love to see them again.

“I was born there” he said.

“Wow” we said. Cue conversation about it being a small world, but he had found something that we had in common.

He surveyed the house, and promised to come back to us with a quote.

After chasing 2 or 3 times, he did come back to us with a quote. It was seriously more money than Company Number 1.

He looked tired. He talked a lot about himself.

We remembered the New Rochelle conversation.

“When did you move to the UK from the States?” we asked, interested.

We got his life story and the fact that he had been born and brought up in Buffalo, and moved to the UK from there. No mention of New Rochelle.

You might call this petty particularly if he had a good product and it might have had little effect if there was limited choice.

But he had failed a simple integrity test and all unprompted, it was just a spiel and we felt insulted by it. What else wasn’t he telling the truth about?

For the most part however, the best salespeople are not the slick patter merchants, that belongs to a different era.

They are effective listeners. Instead of trying to force the conversation they really do listen carefully, identify with the potential clients’ needs and seek to resolve them.

They explain their products and services in a way that resonates with the people they are meeting.

They look for ways to demonstrate how they can help, they look to help the prospect to buy. Not by patter and spiel but by a genuine concern to help.

So – how fresh is your sales approach? What might your customers and prospects say about you and the way you sell?

Have you said the same things in the same order for a long time?

What can you do to make the most of the opportunity, and really focus on how you can best help that customer or prospect?

If you want to bring your approach up to date, why not get in touch?

10 real tactics that will help you achieve your sales targets